Hello and welcome to Toad’s Castle News! There was a larger gap between the release of this issue and the last one than intended, my apologies for that. Furthermore, this issue will be somewhat shorter in length than the last one and will contain more educated guesses as opposed to actual news. The reason for such a drastic change is because we’ll be talking about the Nintendo NX, instead of multiple upcoming releases of interest. I am of the opinion that A future console deserves its own article, perhaps you’ll agree, dear reader?

So yes, the Nintendo NX… not much in terms of official word has been uttered about the upcoming console: what it’s capable of, what sort of support is intended (more open to third party games like the Gamecube was or more gated and containing a library of mostly Nintendo developed titles like the Wii-U), or even if it will need a TV for playing, but we do know that it is coming out in March of 2017 and that Nintendo is “afraid to reveal it too early, because it is a genius idea that might get stolen” (paraphrasing here).

Despite this lack of information, there are some rather reputable sources in the Gaming Industry who have offered some potential glimpses into this mysterious system with Pokémon Company executive, Tsunekazu Ishihara offering that there are future Pokémon titles planned for the system and that: “The NX is trying to change the concept of what it means to be a home console device or a hand-held device,” which hints at the console being some sort of improvement on the Wii-U Gamepad (the Gamepad granted the option to play a game on it without the use of a TV screen and allowed one to go hand-held with said game) and/or a console/hand-held hybrid. The NX is a console/hand-held hybrid has been a long running rumor for the console. 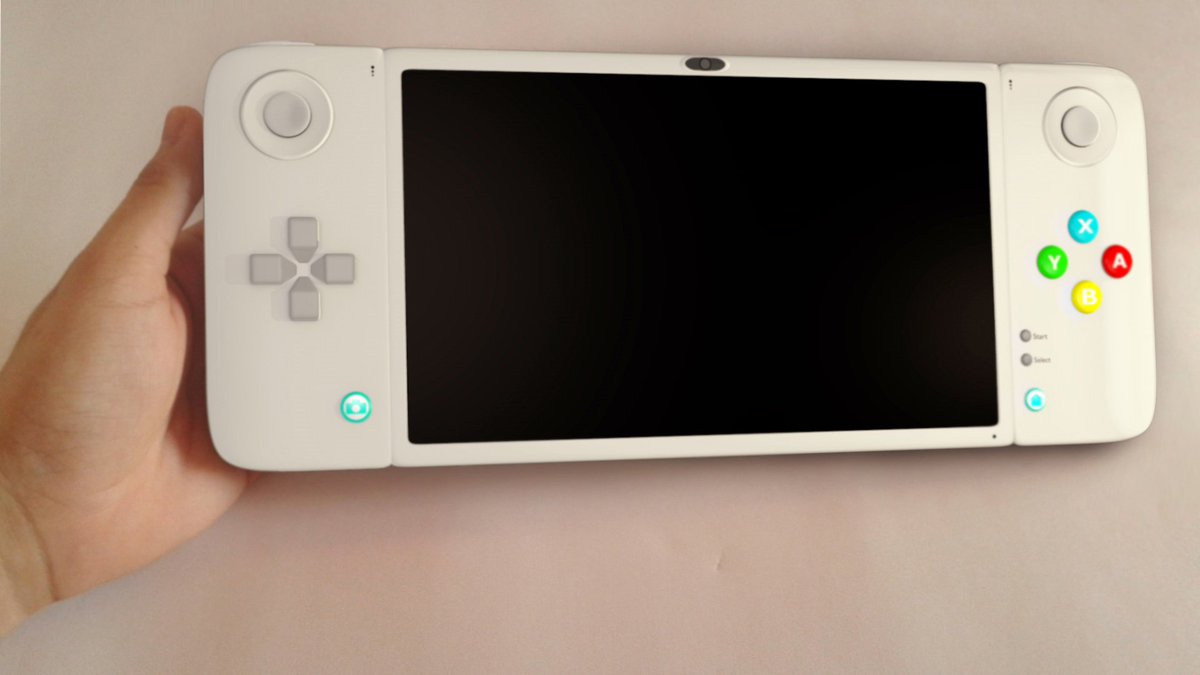 Recently, online retailer Tesco set up a pre-order page for a ‘Nintendo NX Wii-U’ with a ₤349.99 GBP tag (or roughly $453 US) and a December 31st, 2016 placeholder launch date. I’d say to take this news with a grain of salt as the placeholder date is off from what is known of the release date (they could have set a March 2017 placeholder) and they pulled the page. Still, it is worth noting that console leaks happen fairly often these days with the likes of the Xbox One, Playstation 4, and Playstation 4 Slim. Heck, there is quite a collection of alleged NX leaks (which you might notice some pictures of throughout this article).

Perhaps of more interest is the widespread rumor that Nintendo is going to reveal the NX in October, although it is worth pointing out that was what was said about September (and is partially to blame for the delay of this article among my laziness and forgetfulness of course). Following said pattern, it certainly won’t be hard to figure out which month might be the next month to have a reveal if October passes without one. 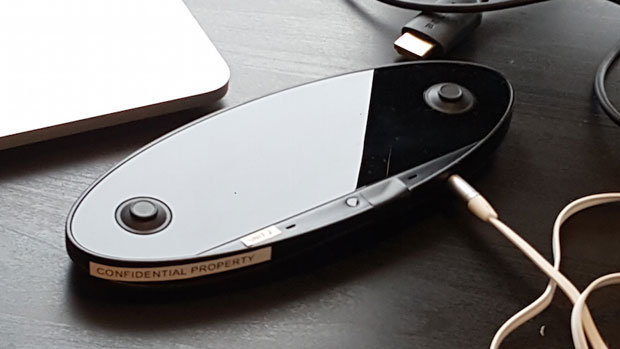 That’s all the news we have to offer on the NX, quite an embarrassingly small amount, isn’t it? On the bright side, well… that might just be from my perspective, I do have a fair amount of educated guesses that I’ve molded into a theory to run by you, dear reader. As I mentioned earlier, it is heavily rumored to be a console/hand-held hybrid and if that is the case than the console will have to be mobile and in need of its own built- in screen. Building off of that idea, I’m going to guess that it is a really powerful tablet.

I don’t think that’d be good enough though; one major dividing line between consoles and hand-helds were controllers. Consoles have them, hand-helds do not. If Nintendo wants to redefine the concept of hand-held and home console, then they could do so by giving the NX, something portable, controllers. But controllers wouldn’t really work with something portable, so it would need to be capable of having parts removed or snapped into a different position to make it more easy to carry around and use on the go. So the controller comes with a home console configuration and a mobile one, and yes, I am suggesting that the console itself is the controller which could be maneuvered into different states.

It seems like a really odd thing to suggest, but let me just say this to try and convince you, “The Nintendo Wii and the Nintendo Wii-U both had controllers that defy traditional controllers, they were gimmicky/specially tailored for their consoles. This would be a natural evolution and/or building point of that.” The big flaw with my theory is that, as far as I know, discs would be a no-go because they’d scratch during transport. I have heard rumors of the NX using cartridges, but I am doubtful and of the belief that these rumors just stem from a nostalgic desire to revisit the old.

They could use SD cards like they do with DS/3DS, but I think they’ll true to shoot for some other way to distribute their games so as to retain a bit of distance from the hand-helds. Perhaps the NX will be solely digital distribution only? The Nintendo E-Store has done quite well and cuts out the middle man which allows Nintendo a higher profit share, so that might be a good move for them (although I hate to admit so as a ardent supporter of physical copies). Time will show us the NX and how wrong I am; I find guessing to be part of the fun with secretive things such as this.

The next issue of Toad’s Castle News is aiming for a Mid-November release, so hopefully I’m not off by a month or two again. If a list of launch titles for the Nintendo NX is announced, then I shall cover them, but if not, then I shall compile a list of every upcoming Wii-U and 3DS game that I am able and go into detail about them the best that I can. Thank you for reading through the article! We hope that you’ll continue to bear with us (me and my slowness) and thank you for choosing TCN!

Join us to discuss these items or any other news on the Nintendo News forum.